We use limited Cookies on our site.
Find out more here.

vFlow provides choice. So choose.
We've made subscribing to vFlow easy. Whether you're an expert and conduct studies yourself, need us to work with you or need us to conduct your vFlow enabled studies for you, the choice is yours. Just make the decision soon, so you can start saving time and resources immediately.
vFlow is easy. Logical
Accessing vFlow couldn't be easier. Logging into vFlow and downloading the App is easy. Its logical features and intuitive design means training can be delivered in as little as one day. vFlow has been designed by experts for experts, so we're confident it allows you to spend more time adding value and delighting customers.
vFlow discovers opportunities. Fact.
After hundreds of lean studies we trust vFlow to help identify processes improvements in half the time of manual data capture with more detail and greater accuracy. vFlow gets you to implementation and benefits faster.
vFlow yields solutions. Guaranteed.
With years of lean experience, vFlow has never failed to uncover process improvements, generating literally millions of pounds of benefits for clients. Rest-assured it will find opportunities for your organisation.
Guaranteed.

Manual data was often slow to collect and inefficient to process. Transcribing and analysing data often consumed more time than the study itself.

We needed a faster solution to implement lean and eliminate waste.

That's why we created vFlow. 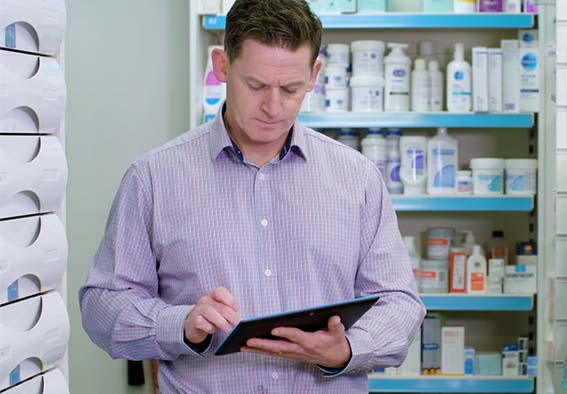 'Day in the Life' studies:

Maximise the value and contribution from your key or scarce resources

Using vFlow to examine critical or scarce role-holders, rapidly highlights opportunities to delegate tasks which are not critical to their role which could easily be carried out by someone less qualified/expensive or scarce. Freeing up valuable time enables them to focus on what really matters, working 'smart' to increase profitability and minimise unnecessary recruitment.

When you're focussed on delivering for your customers, it's not easy to consider how to maximise your organisation's efficiency. Using vFlow's capability to quickly identify and eliminate waste in your processes helps speed things up, freeing up the latent additional capacity in the team so they can do significantly more without any extra effort. Manage your data digitally to keep control and baseline your performance. Working 'smarter' not harder. 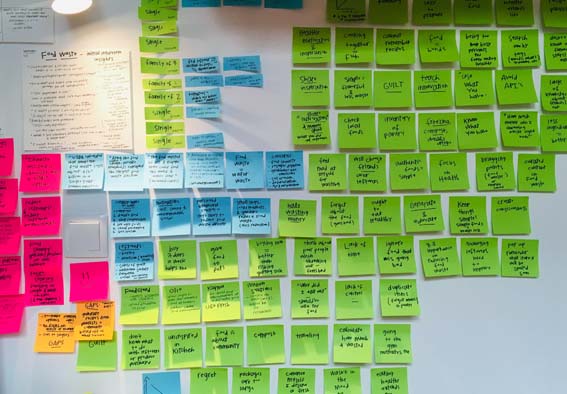 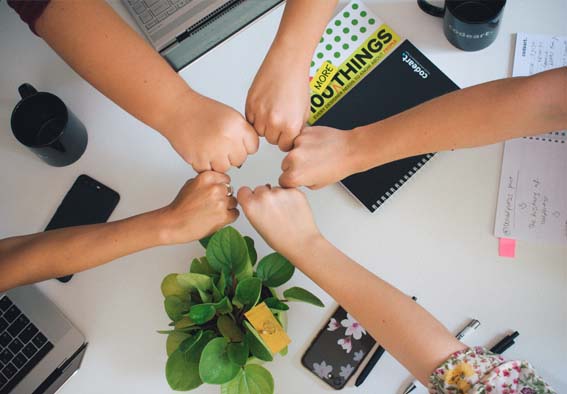 Ensure your resource cost is optimised

Organisations don't often have accurate activity timings. They may be over or under staffed leading to issues with quality, safety and delivery with sub-optimal profitability. vFlow's built-in resource model allows multiple task allocation scenarios in minutes, enabling you to right-size the team. This will maximise profit whilst fully satisfying your customers.

Every organisation should be confident that services and goods are delivered to customer expectations, adhering to internal standards. This ensures customer satisfaction, building a sustainable brand reputation. vFlow's second-by-second process tracking capability quickly maps deviations from the standard, providing instant, evidence-based opportunities, bringing the quality back into line whilst ensuring you're compliant and efficient. 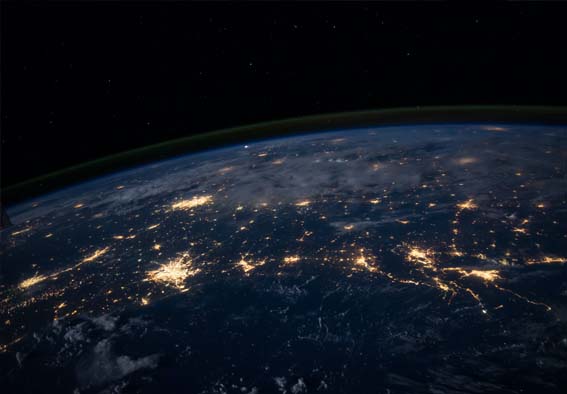 Where vFlow has been successfully implemented 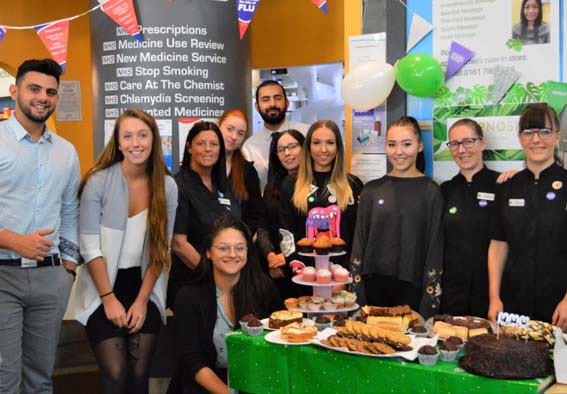 “Velresco's v-Flow enabled Dispensary Study, at Prestwood Pharmacy, yielded lots of opportunities to create capacity. Originally sceptical of the benefits of the exercise, by the end my team were totally engaged and got stuck into making changes and making additional improvements since.

With the extra capacity, we were able to develop and deliver several new services without having to increase staff/costs. This not only provides more value and better outcomes to customers and patients, but has led to an increase in profit of over £60k at the site!

Amazingly, we still have capacity for more services. And, during the pandemic, we were able to quickly flex and cope with the huge demands much more calmly than if we had not been through the exercise with Velresco.” 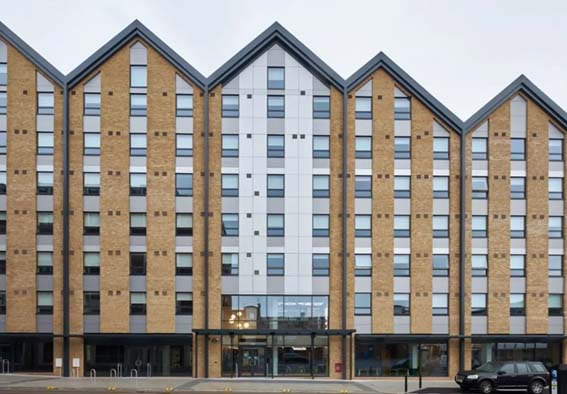 With vFlow's instant report made available to engage the team, they not only saved £600k - reducing a £2m decorating spend to £1.4m but were able to improve the quality of materials and reduce decorating time by 60%.

The RoI delivered on vFlow's study exceeded 100:1 per annum. 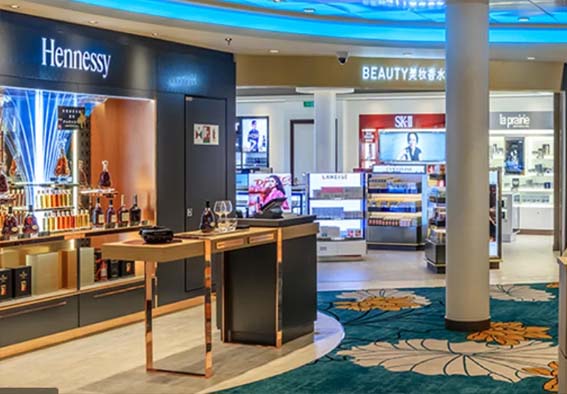 Over the past 20-years, with a captive market, savvy cruise operators created multi-retail stores spread out across several decks. This more diversified offering complemented the cruise experience, providing the cruise operators a significant income stream.

When vFlow was integrated into a major cruise retailer's capability, they quickly recognised how experienced sales executives were focussing their efforts on administrative tasks rather than 'value-added' sales activity. 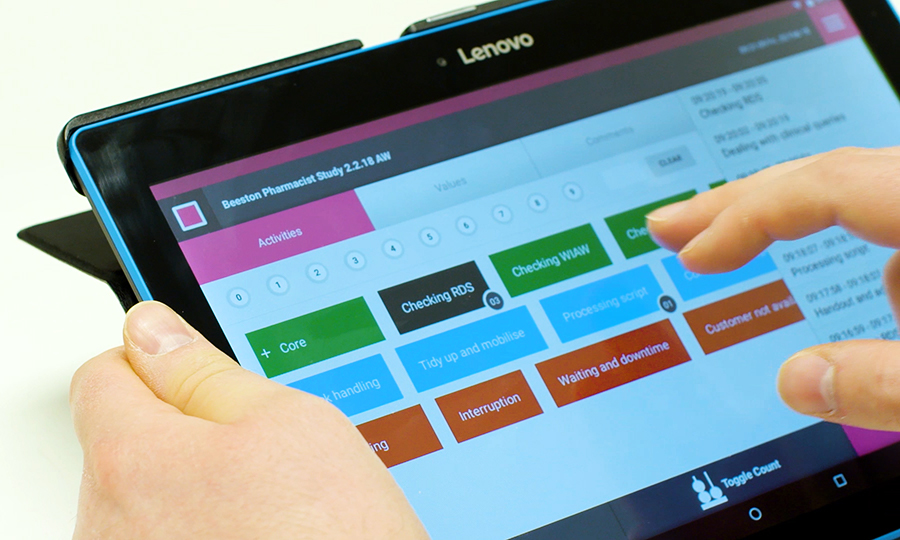 Watch to see why vFlow is a game-changer
3 mins

Choosing the best solution for your organisation 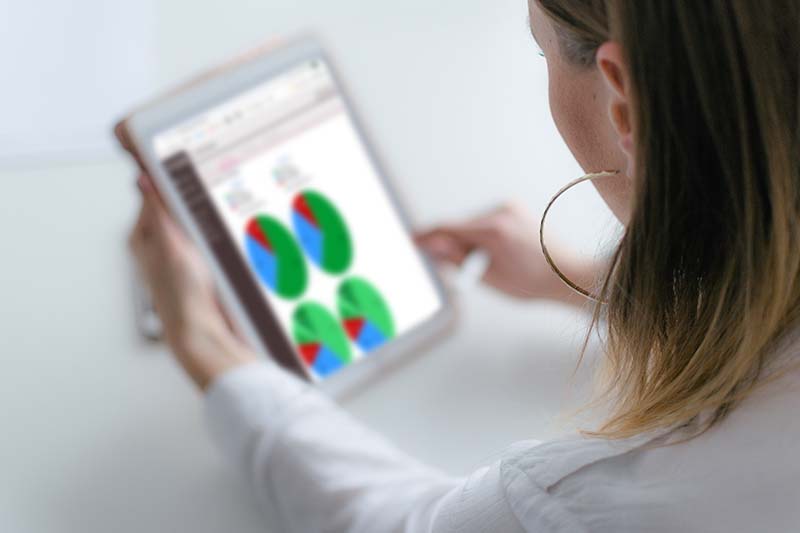 As a tool developed by experts for experts, vFlow has been designed to deliver studies more accurately, effectively, reliably and affordably.

If you're an organisation with your own specialist team conducting studies, vFlow helps you accelerate operational efficiency whatever your sector.

And if you're an Expert Improvement Consultant working for multiple clients, vFlow also improves your competitiveness and will fast become a critical success factor.

Downloading vFlow's android app through Google Play is simple, maximising your organisations operational efficiency, so you can focus on delivering results rather than transcribing findings and analysing, which can take more time than the study itself.

With subscriptions starting from as little as 25 study-days, getting started with vFlow is an easy choice. 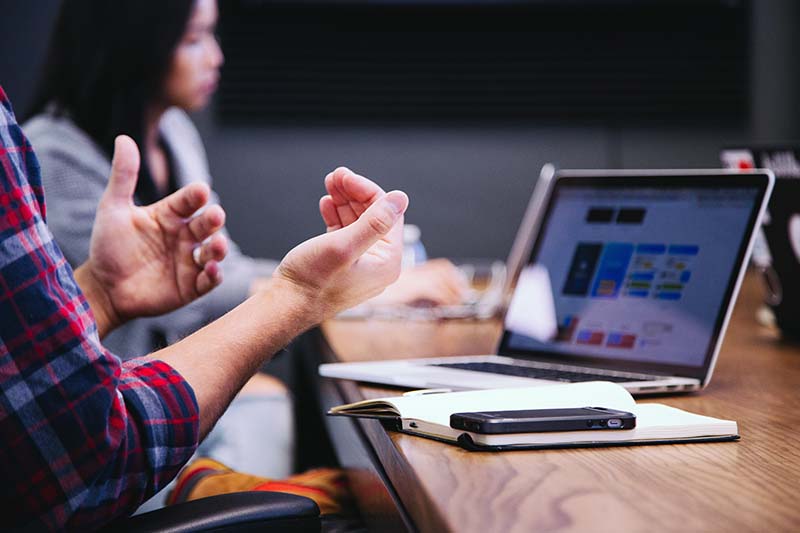 As experts delivering lean studies, we'll guide you through every aspect of completing your study together, as well as training and coaching, helping you maximise vFlow's capabilities to reduce waste and reap rewards.

We'll leave you as vFlow experts, so you rely much less on external experts. 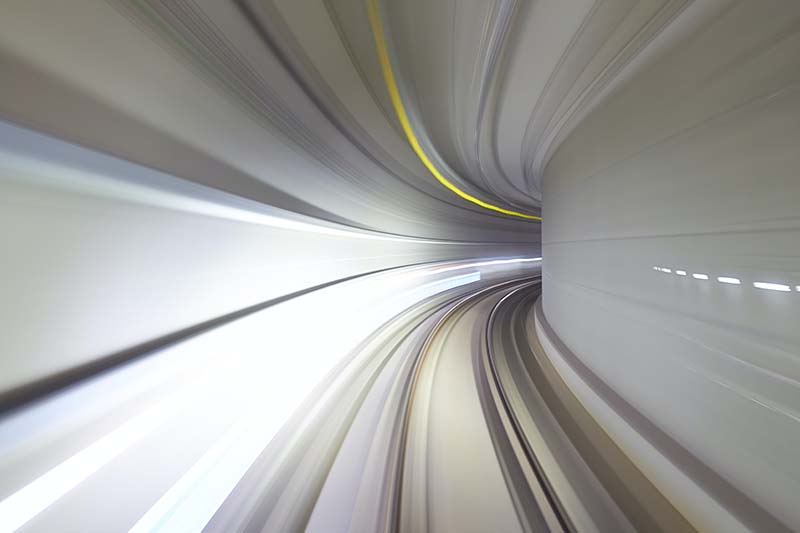 Commission us and we'll deliver your project for you using vFlow.

We take the strain away.

We know how frustrating it can be when you simply need to complete a project and struggle finding the capacity or capable resource. It can leave you frustrated and not sure where to turn, or who to trust.

With so many consultants all saying similar things, it's difficult who to choose.

Having delivered hundreds of studies, we understand how to identify opportunities, improve processes and deliver tangible savings enabled by vFlow.

With vFlow, it's half the time and half the cost.

Optimising your organisation with vFlow is easy

Get the Android App for your tablet device

vFlow's Android app can collect data from anywhere, even when off-line 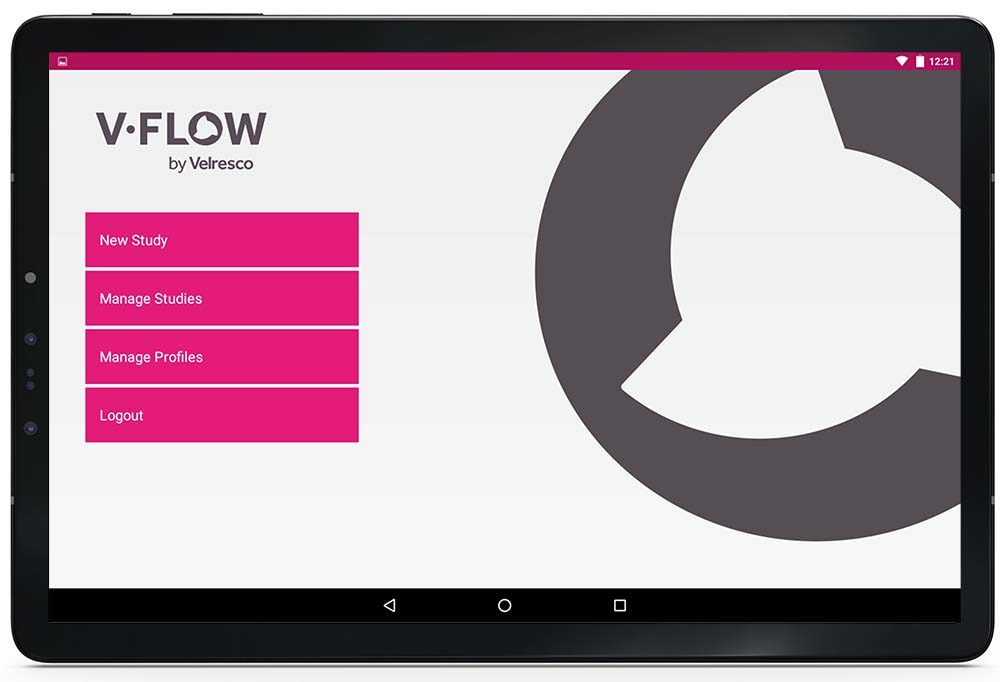 Some of our clients who have improved their efficiency with vFlow

What clients are saying about vFlow
Dispharma
Irfan Fazal - Director
"Handling over 30,000 prescription items I asked Mark and Andy how a vFlow could release even more capacity to allow us to grow. The team and I were impressed, when it was revealed that over 65 hours of Pharmacist activity could be safely delegated, enabled by over 120 hours of team capacity through improvements to how we work. The data is irrefutable, whilst being delivered without judgement."
Estio
Lee Meadows - Founder
"Velresco spent just a few days in the lives of our Skills Coaches, using their unique software, vFlow, which not only enabled easy capture of everything they observed during their studies, but also allowed them to engage the coaches as to their current reality there and then. No waiting for cumbersome analysis. vFlow gives results in a second!"
Prestwood Pharmacy
Julie Horslen - Superintendent
"I would definitely recommend vFlow to other organisations who are keen to make changes to their processes, especially, if like me, you thought everything was ok. You will be amazed what a difference vFlow, a fresh pair of eyes and independent observation can do to provoke your own thought and action. I can honestly say these guys can make a real difference to your business."